Late last week the council had their usual 5am blessing for anything new and officially opened their new bridge across Milford Creek and I have to say, it looks pretty good. I think its a huge waste of ratepayers money but over the weekend, it was used pretty much non stop.

Remember to click on these to make sure you get the best of these images in Hi Res. 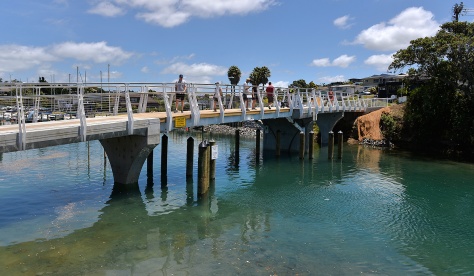 Later that day, Andrew and I walked to the Milford Cruising club for a meal and a couple of drinks. I haven’t been there for a while so it was nice to see some of the old faces including Geoff Bagnall who rebuilt our old Whalechaser Rorqual.

Below is a recent drone movie of Andrew bring Rorqual back to Milford on dusk. This was just before the bridge was operational.

Andrew was telling me a funny story, how he went out in the boat with a mate that day to the Rangitoto lighthouse and back and on returning couldn’t remember the correct radio callsign to open the bridge.

As he tells the story, it went along the lines of : Bridge dude Bridge dude, this is Rorqual calling(and his callsign). Open the bridge please mate as I’m coming in hot! His reply: Rorqual Rorqual, this is ATOC. The bridge will be open within 5 minutes. Please proceed.
You’d think the council would come up with something simple like Milford Bridge or something similar .. no, they have to have something silly that no one can remember!

During the evening at the Cruising club, we bumped into our old friends Heather and her husband Walter who was the previous commodore who was very involved with the bridge in its early days.
“Now don’t you go using that bridge to go home” she said as we left to go home    .. oops.. sorry Heather but it was the shortest way back 🙂 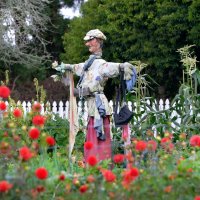 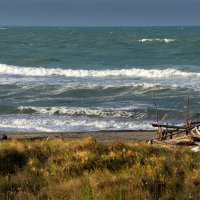 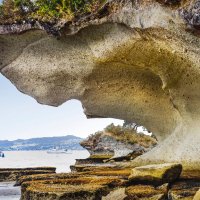 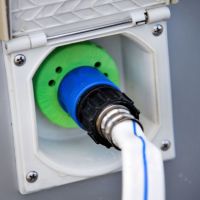 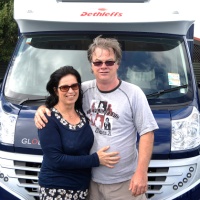 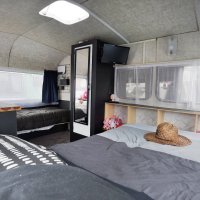