After a great night in Springfield, we headed back to Oxford as an old stamping ground for my family and to be there for the Anzac service.

Oxford was settled by large parts of my family, the Vincents and the Millers. The local cemetary tells the story and they’re also well represented in the Museum and on the local War Memorial Obelisk.

The next morning was the Anzac service so we walked around to the Town Hall where it was standing room only. It was an amazing turn out for such a little town.

After the service, the returned Soldiers and other services like St John and current Soldiers, formed up for the march to be led down the road a bit to the Cenotaph.

Following a lone piper, the parade occupied most of the main street before it turned in to the Cenotaph. .. Very impressive..!

In the Town Hall during the service

The Parade being led down the main street

The Piper leading the way 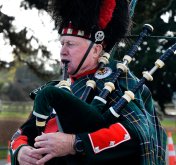 Arriving at the Cenotaph

Relaxing after the service

Two of my great uncles Ashley and Ray Vincent were killed in action about 20 years old and were both on the Cenotaph and had seperate crosses. 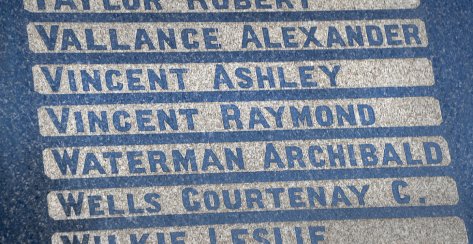 A really impressive setup and the parade went like clockwork. It was also nice to see several armed police turn up just to ensure everyones safety.. thanks Guys.

2 thoughts on “Anzac Day at Oxford” 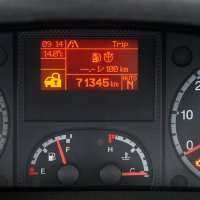 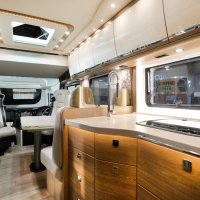 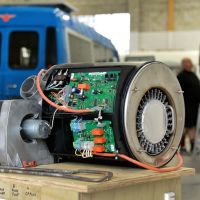