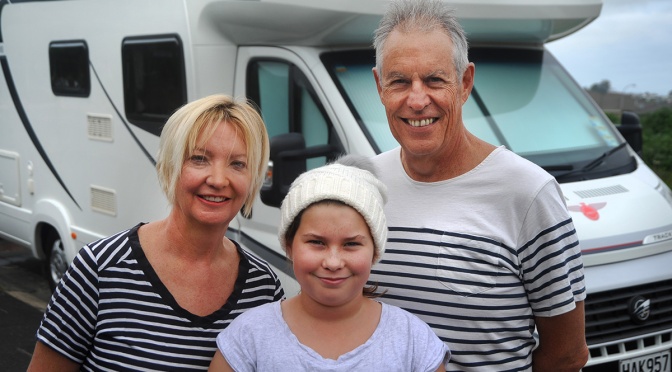 Rob and Helen were in England visiting one of their daughters. While they were there, they had a thought, where they could buy a new AutoTrail from the factory, cruise around the Uk for 6 months or so and then ship it back to NZ. It was all going well until they found that Kiwis, Aussies and Canadians can only drive up to 3500kg GVM unless they’re on British drivers licenses. 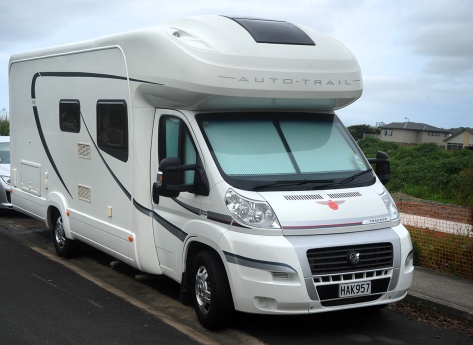 Their Tracker has a GVM of more that 4200kgs. Finding it was all getting unnecessarily stressful, they decided on plan B and decided to ship it brand new, to NZ to use and enjoy on NZ roads. By shipping it brand new, they avoided all the fumigating and cleaning that is required for importing a used vehicle😊. 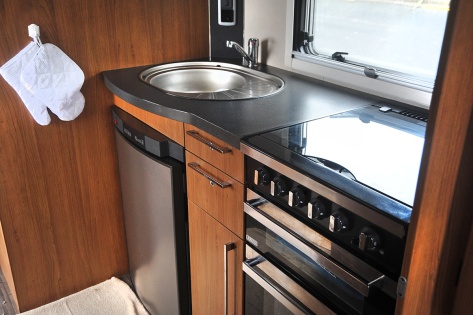 3 years and 20000 k’s later, they’ve travelled through most of NZ with their daughter Chloe. Their AutoTrail Tracker is a  nice van which is well kitted out out with Truma heating, Dometic fridge and all the other nice things you’d expect in one of these vehicles. 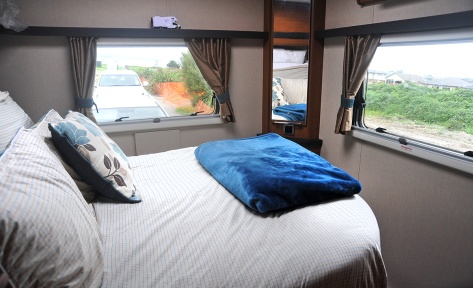 We’ve shared some great trips and great evenings with them including last New Year’s Eve at Sullivan’s Bay (in the rain 🌂🍷😃).

Rob has also featured in a previous post where he added a fan to his fridge to make it more efficient with Aucklands humidity.

One thought on “Tracking the Tracker” 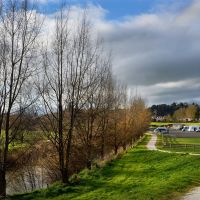 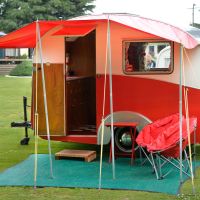 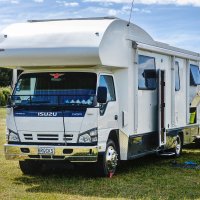 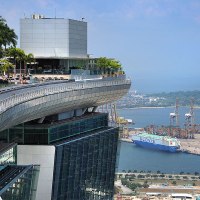 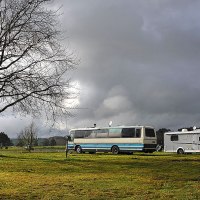 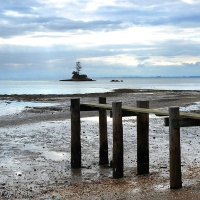 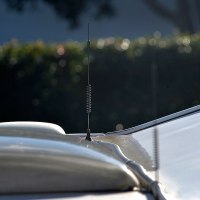 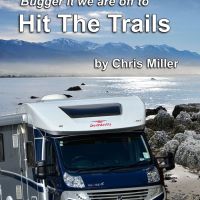 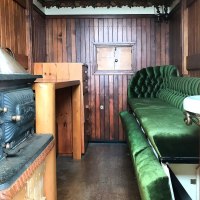 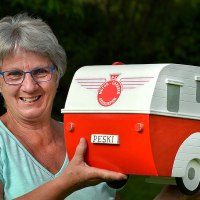