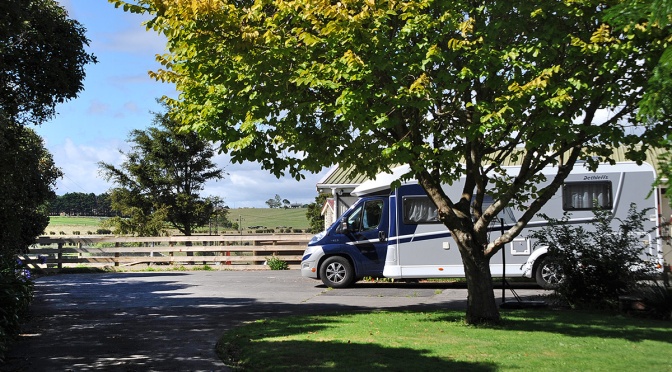 This weekend was for babysitting our Grandkids as Mum, Sarah flew to Oz to watch their family horse run in a big race over there. Dad Alex was at work in Wellington so it was down to us to look after Ayden (8) and Liam (4).

Rafes parking spot at their house used to be over by the Goat Pen in the corner but Rafe tended to get in the way of them getting cars in and out of the garage so we were moved to next to the Garage which actually works really well. It’s also really sheltered from the Southerly and South Westerly winds which is great and closer to the power point too.

On the Saturday morning, we all got ready to go to Kawakawa Bay for a swim and a fish and chip lunch. We got everyone organised and got the boys into their car seats. As Liam got in, he gave his tightening strap that goes under his seat a good yank so it was too small and he couldn’t get in. We couldn’t figure out how to undo the ratchet and release it. I even started to take it out of the car but decided it was all too hard and left it so that was the end of that idea.

Unpacking began and then we decided we’d walk them around to next door Ardmore Airdrome and have lunch at the cafe opposite and along from the NZMCA park. That all went well and we spent a happy few hours trying to keep them away from the sweet counter 🙂 and watching the planes come and go.

We headed back to their home and Fiona organised to fill a tub fill of water like a small swimming pool as we couldn’t get to the beach. Another few hours of easy entertainment for them splashing about on the lawn.

The next day, Sarah’s  cousin Brooke came to pick up Ayden for the day and showed us how easy it was to fix the seat. “You just lift this and push this button here, like that”. Easy when you know how :-). We then tried taking Liam to the Clevedon Markets but as he got into the seat, he started complaining about the seat  and we couldn’t work that out either so we gave up at that point and spent the day at home. All good but I’m not sure why these seats are so complicated. When Alex their Dad, had a car seat, 30 odd years ago, it was all very simple.

Anyway, Mums due home soon so we’re looking at taking off somewhere for a couple of nights 🙂 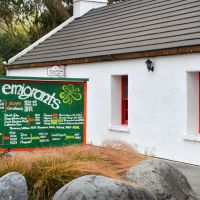 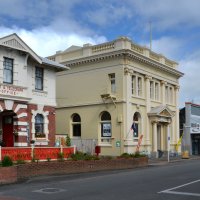 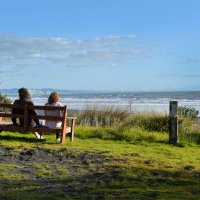 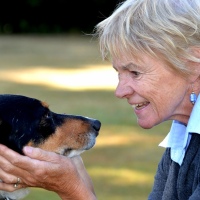 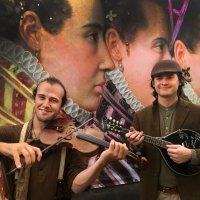 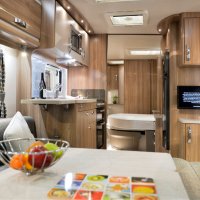 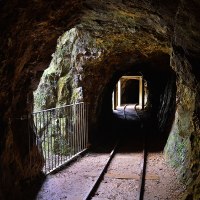 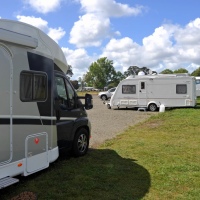 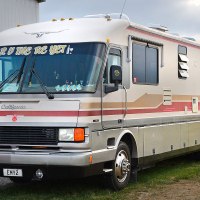 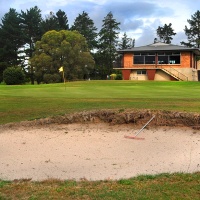