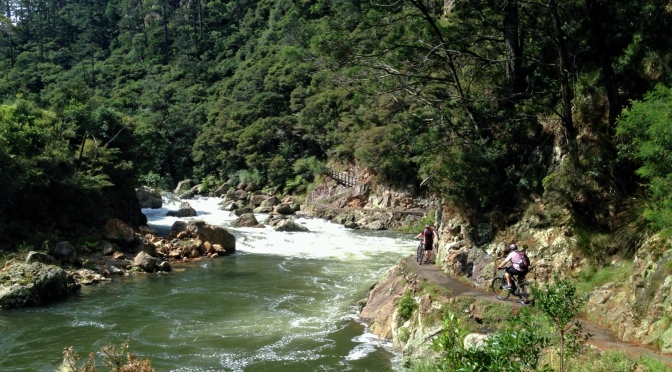 We arrived at Waihi about 11am and plugged ourselves in and had just levelled Rafe up with the ramps when our friends from Snells beach, Rob, Helen and Chloe arrived in their AutoTrail Tracker and parked beside us.
A few more Motorhomers arrived straight after that and we were a wee bit concerned that there wouldn’t be enough powered parks left for Gary and Dianne in their XLI who were still to arrive from Taupo. I went and paid for our sites and we were given some cones for their site. They arrived not long after anyway.
It was hot and humid so we thought we’d have to do sundowners while giving Gary and Diannes new XLI’s Air conditioning a good workout and it stood up to the test well along with lots of laughs!

The next day we were up ready for the 10am train to Waikino with our bikes.

Rob, Helen and Chloe set off for the 15k’s round trip walk and we were to meet up further down the trail.

We got our bikes off the train at Waikino as planned, and set of over a walkbridge to the Victoria Battery where there was pretty much a whole town setup, complete with power house and other buildings. It’s just a big empty space now. The power house is the site of the museum which is really interesting and well worth a look through.
As Fiona slowed down to stop in front of the first sign, she over balanced and ended up on the ground. Fortunately, it was just few scratches and bruises and she was back on her bike and away again.

Fiona on the first bridge at Waikino 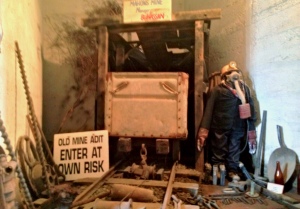 In the Victoria Battery museum

Others heading into the tunnel

Gary about to go into the tunnel

The view before the tunnel. You could be anywhere in the world. 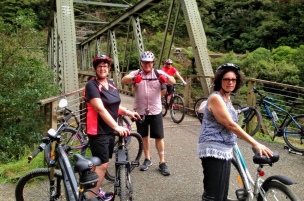 Dianne, Gary and Fiona heading into the tunnel

The narrow bit. Gary on his bike on the right. The girls were further around.

The swing bridges at Karangahake looking behind!

After leaving Victoria Battery, there was a 3-4k flat run until we got through to the tunnel. This was quite a sensation. Gary and I rode through the tunnel but Fiona and Dianne pushed their bikes through on foot. It was amazing to ride through as although it is lit, it really is still quite dark. There is also quite a bit of water from the rain seeping though and quite muddy. Gary and I and the bikes were in a bit of a state when we came out the other end🤓. Rob, Helen and Chloe had done well on foot to get here in good time and were looking good. Gary and I were covered in mud.
After the girls caught up, we were keen to get some lunch so we biked back across the swing bridge to a great cafe called the Talisman where, as Gary read from the sign, they have “world famous BLT’s” which were amazing. They also have a big Motorhome compatible carpark if you want to go directly.

We set off after lunch back across the swing bridge to head back to Waikino. The first part of the track is really not rideable and in some parts is only a few feet wide and right next to the river.  A stunning walking track so close to the raging water that you could be anywhere in the world…
Where it joins up back to the tunnel entrance it becomes rideable again all the way back to Waikino.
We got back to Waikino and caught up with Rob, Helen and Chloe with 10 minutes to spare before the last train of the day was departing at 2:30.
Gary and Dianne decided to ride back to Waihi, another 8k’s or so so off they went. We briefly saw them from the train across the river on the trail as we caught up to them when we’re nearly back at Waihi. Unfortunately Dianne took a tight turn in the track and came off, an accident black spot that probably should be marked. Like Fiona, luckily, the damage was restricted to some grazes and bruises and she was able to continue riding back.

We sat under Gary and Diannes awning with some heavy showers, with a few cold ones after that comparing notes and the girls compared their battle scars. Neither looked too good but there were no broken bones and I think after a couple of ciders, all was ok.

Gary cut the back of his leg on his pedal and I got a scratch on my leg but can’t remember how, so it was bandages at dawn for us all.😀

We all agreed it was a fantastic day enjoying some fantastic NZ scenery which you can only get to by getting out on foot or bike. If you’re in the area, a must do!

One thought on “Nicks and Scratches” 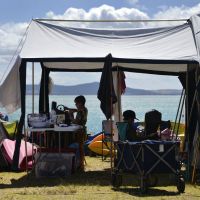 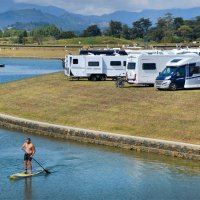 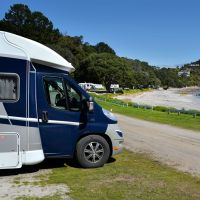 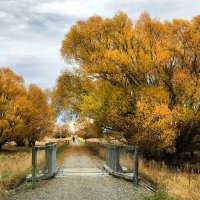 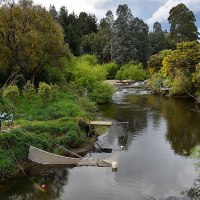 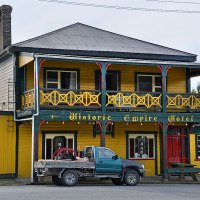 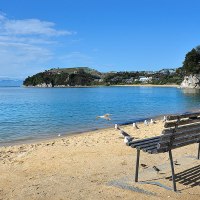 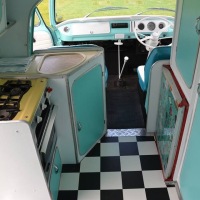 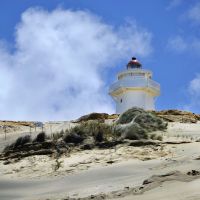 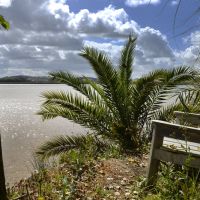