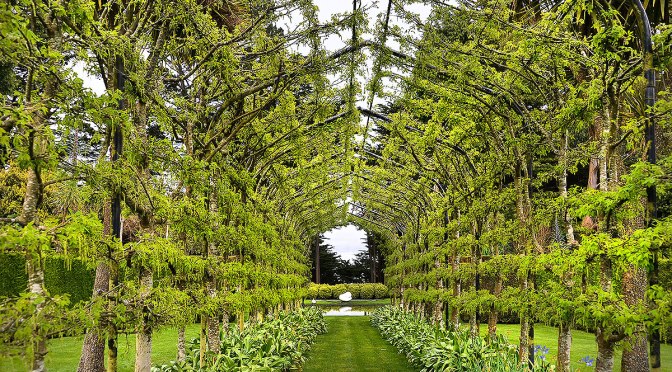 I’ve been to Larnach’s Castle a few times before but never really noticed or appreciated the huge gardens. 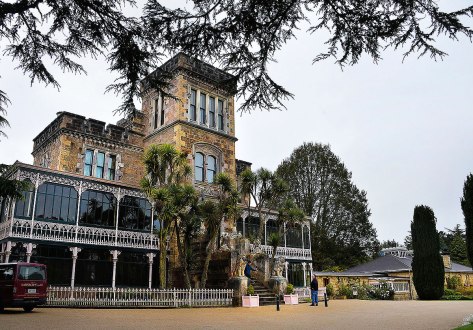 The castle was originally built by William Larnach for his family in 1874. The Barker family bought the Castle in 1967 after it had fallen into a state of disrepair and had basically been abandoned which is when they restored the Castle and then later the gardens.

The Barkers have done an amazing job of creating a massive series of different gardens in and around the Castle. One of the features is a Pergola (the lead pic) which is huge and covered in trees creating a tunnel with a view of Dunedin and the end.

Other areas have small lookouts suspended over banks with amazing views of the harbour.

We drove up the peninsula in Rafe and its an interesting road. The weather had closed in and it was quite dreary and drizzly, not conducive to nice bright piccies!

We parked right up the top of the carpark and set off through the gardens.

Just the entrance from the carpark was spectacular with really bright flowers and nice trees. I’m not really up on all the names of plants and gardening but even I could see that this was special.

We came out onto the front lawn of the Castle and because we hadn’t read the instructions :-), we set off in the opposite direction to the intended tour but made it to all the areas of interest !

After an hour or so, we ended up in the Castle Ballroom and Cafe. Two open fires burning made it really warm and inviting and after another 30 minutes or so, we set off to head down the road to Portobello.

We had a quick look around Portobello and then headed back around the waterfront back to the city. It is quite a long way and is a slow road back. Its well worth doing and the Gardens and the Castle are a must do too.

The Gardens were $15 each which included parking.

One thought on “Larnach’s Garden” 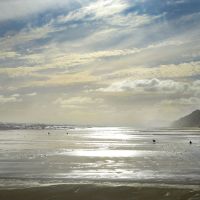 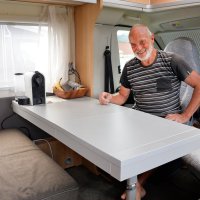 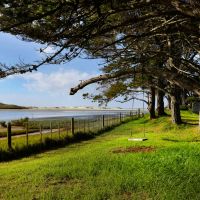 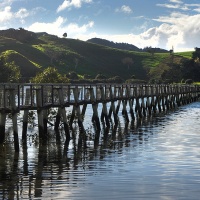 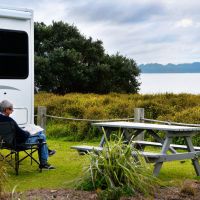 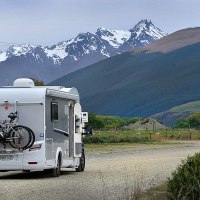 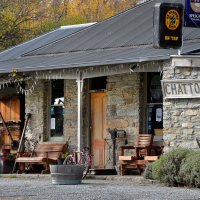 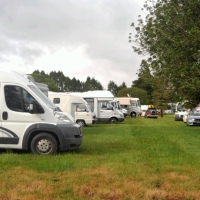 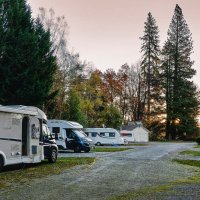